The benefits of LLLT (low level light therapy) with LightStim: 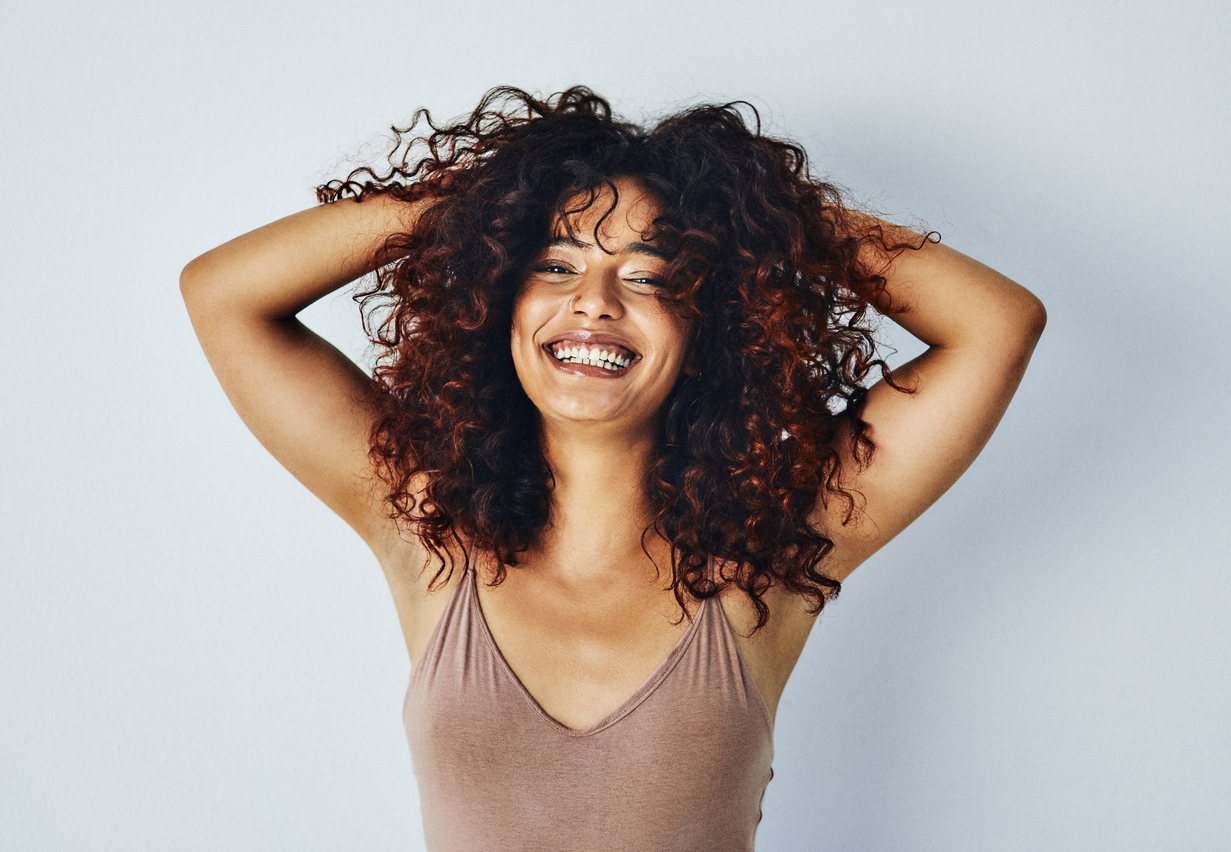 It was eventually understood that our mitochondria, the power plants of our cells, are able to convert the energy of red light into a usable form, in a similar way that plants are able to use energy from sunlight to grow. More specifically, the enzyme cytochrome-c-oxidase, within the mitochondria of our cells, is energized by red light which increases ATP production and enhances cellular respiration, the process by which cells convert food, water, and oxygen into energy we use to function and remain alive.  Finally, LLLT also induces low levels of NO (nitric oxide) production.  Small amounts of NO are beneficial and stimulate cellular healing as well as vasodilation which brings more blood flow to the treated area.

The wavelengths that work best are between 600nm-900nm, which spans the red and near-infrared spectrum of light energy.  Specific wavelengths in this range are used to target different functions like wound healing, skin rejuvenation, pain relief, and hair growth.

In our practice we use the LightStim system for LLLT.  We have two units, the LightStim Anti-aging Pro-Panel and the LightStim For Pain Pro-Panel.  The anti-aging panel uses the following wavelengths specifically targeted at skin health, wound healing, and wrinkle reduction: 605nm amber, 630nm light red, 660nm deep red, and 855nm infrared.  The pain reduction panel has many of the same wavelengths and similar benefits to the anti-aging panel, but adds a deep infrared to penetrate deeper and relieve pain in deeper tissues. This increased depth is also more beneficial for hair growth. The pain relief panel wavelengths are 630nm light red, 660nm deep red, and 855nm infrared, and 940nm deep infrared.

So how exactly does LLLT regrow hair? Each hair on your head grows in a characteristic cycle with several phases. The hair follicle will spend 2-7 several years in the growth phase, anagen, during which the hair actively lengthens. Next comes the resting phase, catagen, where the hair stops growing for several months. After a few months at rest, the follicle sheds its hair in the phase called telogen, after which the cycle begins anew, and the follicle begins to grow new hair.  When men and women are affected by androgenic alopecia, their hair follicles essentially shrink over time, and the growth phase becomes shorter and shorter with each cycle. As a result, each cycle produces a hair shorter and thinner than the last, a process called miniaturization.

LLLT works by slowing, and in some cases, reversing miniaturization. The scalp absorbs the light energy into stem cells in the dermal papilla, a specialized region of the follicle near its base. These cells, which play a central role in controlling the hair cycle, and promoting hair growth, are energized when they absorb red laser light. Their ability to perform cellular respiration is enhanced, and their activity is increased.

As a result the hair follicle spends a greater amount of time in the growth phase of the hair cycle, thereby slowing or reversing miniaturization and the progression of thinning and balding. Blood flow is increased as well via these interactions, delivering much-needed nourishment to sustain the follicle.

LLLT can be used as an independent therapy for hair growth.  LLLT can also be used in conjunction with other treatments such as PRP and NeoGraft hair transplantation to improve their results. We offer two options for LLLT hair growth in our practice, LightStim and Lasercap.  The Lasercap can be purchased for home use.  Our LightStim Pro Panel is a 20 min in-office treatment that can be done alone or immediately after treatments such as PRP or NeoGraft to decrease discomfort and enhance hair growth.

In-office Online
Accessibility: If you are vision-impaired or have some other impairment covered by the Americans with Disabilities Act or a similar law, and you wish to discuss potential accommodations related to using this website, please contact our Accessibility Manager at 301-829-4110 .
Contact Us